High quality product, fast shipping and great value for money. I will definitely buy from them again. 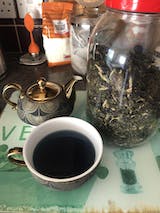